Yabucoa is a small town located in the southeastern part of the island of Puerto Rico.  Yabucoa was known to be a place on the island where unwanted dogs were discarded.  As such, a fairly remote beach with beautiful white sand and towering palm trees became known as “Dead Dog Beach”.  For years this beach was populated with unwanted dogs, many of them mothers with litters of puppies.  Rescuers and others visited the beach daily to check on the dogs, feed them and give them water.  In September, 2017, Hurricane Maria, a powerful category 4 storm, struck Puerto Rico. As a result, dead dog beach was changed forever.

All over the island you will find abandoned dogs that are looking for food and water.  Many of them injured, resources for dogs on the island are limited.  Despite the destruction caused by Hurricane Maria, there are remarkable people working to create a better life for the dogs of Puerto Rico.

People Working to Save the Dogs of Puerto Rico

After Hurricane Maria, the people of Puerto Rico faced some enormous challenges.  Despite the limited resources available, these people still made sure that rescuing and caring for the dogs on the island was a priority.

Pancho, a mixed breed stray, was found on the streets near a church in Guaynabo.  Guaynabo is a city in the northern part of the island.  Luckily, Pancho came into the care of Frances Barnes.  Frances, a relentless rescuer, took Pancho in and began to care for him during the time that we were in Puerto Rico doing this story.  During our time there, we had an opportunity to hang out with Pancho and found him to have quite a nice disposition for a dog with such a grim outlook only a few days earlier.  While speaking with Frances, we found out that Pancho needed a home, so….we decided to help out and bring him to the US!

Support the Satos of Puerto Rico 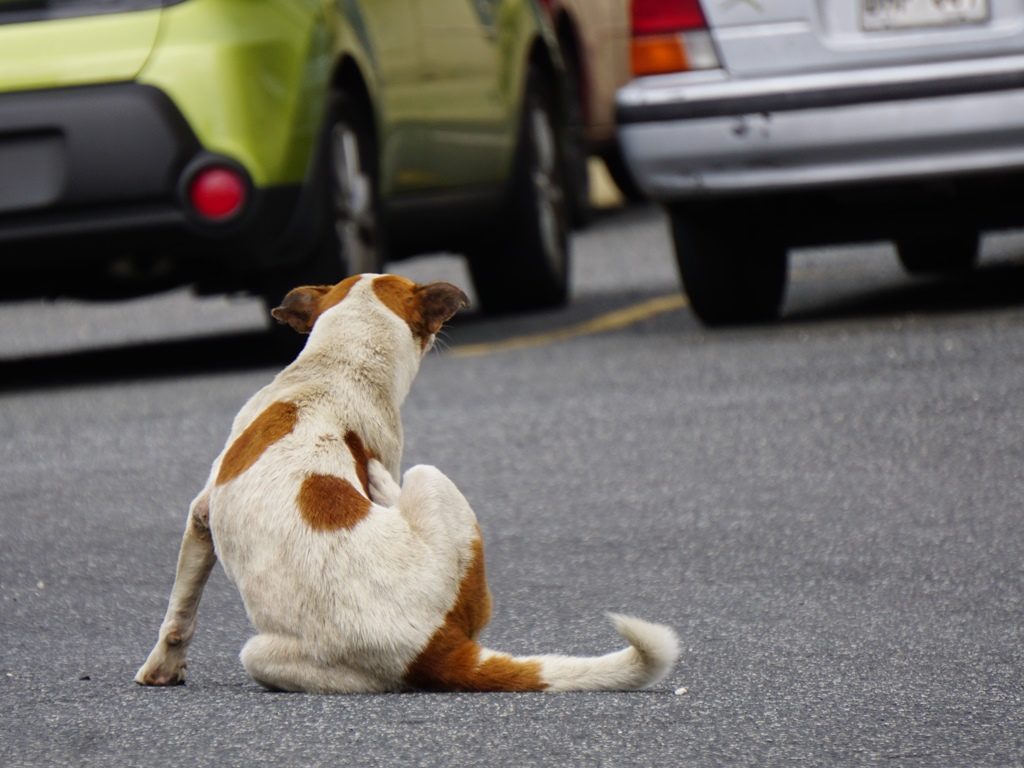 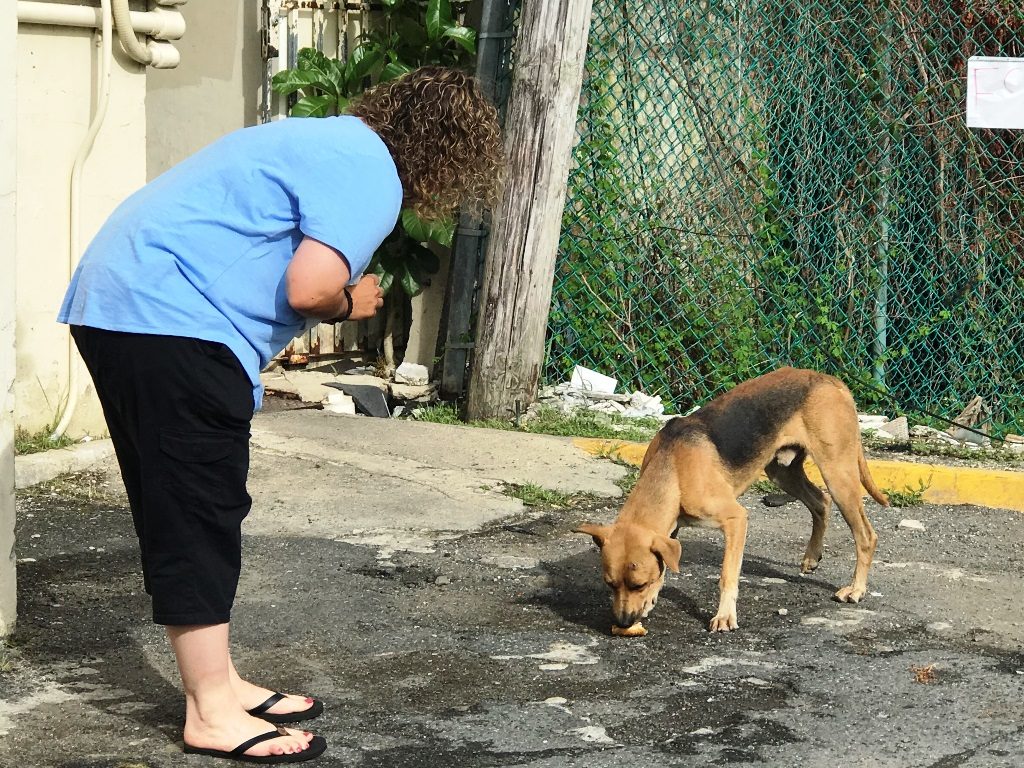 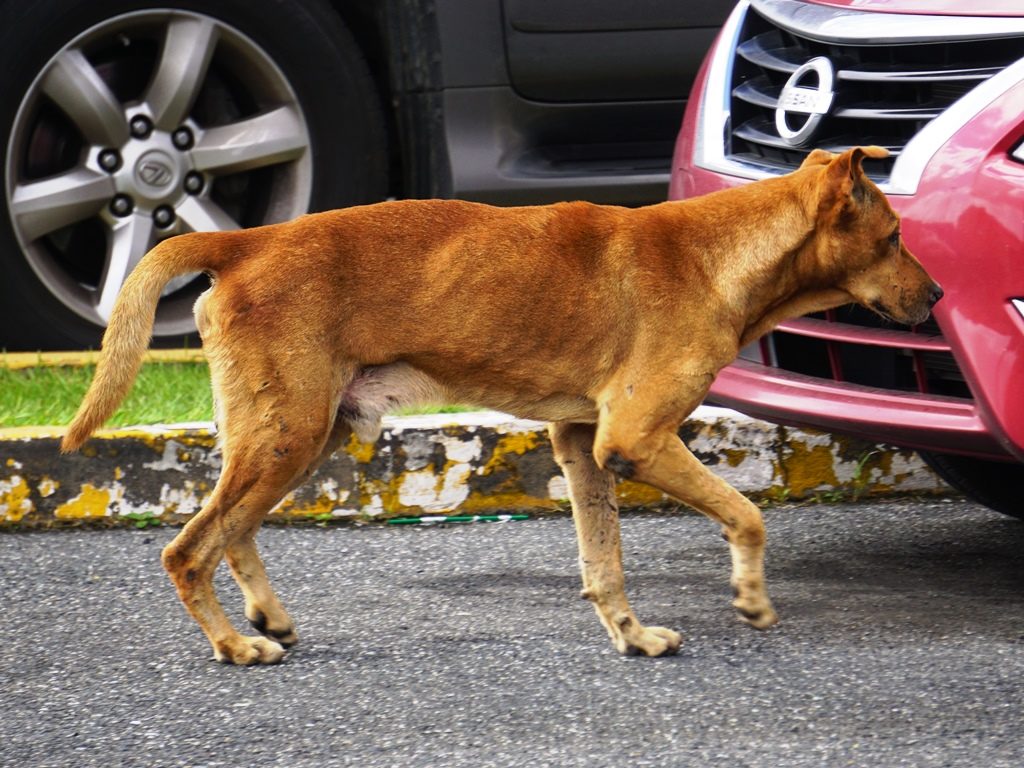 If you want to help support the satos of Puerto Rico and the groups that help them, be sure to follow the links to their pages below.

We also want to thank our episode sponsors.  Be sure to visit them to learn more and show them your support.  Without their continued support our podcast wouldn’t be possible