Rat Hunting Dogs: The History Of Rat Terriers and Ratcatchers

In the first episode of our second season of A Life of Dogs, we traveled to New York City to meet Richard Reynolds and his team – the Ryders Alley Trencher-fed Society (R.A.T.S.). Reynolds and his team of volunteers help to curb the problem caused by the Brown Rats  wandering the streets and back alleys of NYC, utilizing an expert team of working terriers to catch and kill the vermin.

R.A.T.S. was formed in the mid 1990s, in response to the city’s increasing rat problem. However, the story of rat hunting dogs dates back centuries – from ratcatchers in Europe, all the way to this modern-day team patrolling the streets of New York City.

A short history of rat terriers and ratcatchers

Ratcatchers have been a fixture for centuries, particularly in Europe. Although the Pied Piper of Hamelin – the story of the ratcatcher recruited by the German town of Hamelin to lure the rodents away with nothing but his musical instrument – was a fictional tale, rats had been dubbed ‘the devil’s servant’ by Europeans for the role they played in spreading the Black Death in the fourteenth century.

Many of the first documented ratcatchers were during the Victorian era in the United Kingdom. During this time, London became one of the most populous cities in the world, and the risks posed by rats increased. Hygiene levels were low, and the threat of disease spreading was high. As a result, ratcatchers became in-demand amongst everyday citizens.

One infamous ratcatcher in London was Jack Black – the self-styled ‘Queen’s ratcatcher’. Black and his fellow ratcatchers were often accused of farming the pests and then letting them loose on London’s streets, in order to generate work for themselves. Nevertheless, he was often found being accompanied by a black and tan terrier, who would often be used in blood sports like rat-baiting.

As modern-day methods of rat control have become widespread – such as traps and poison – the popularity of rat hunting dogs has fallen. But these incredible terriers are still an extremely effective way of dealing with a vermin infestation. 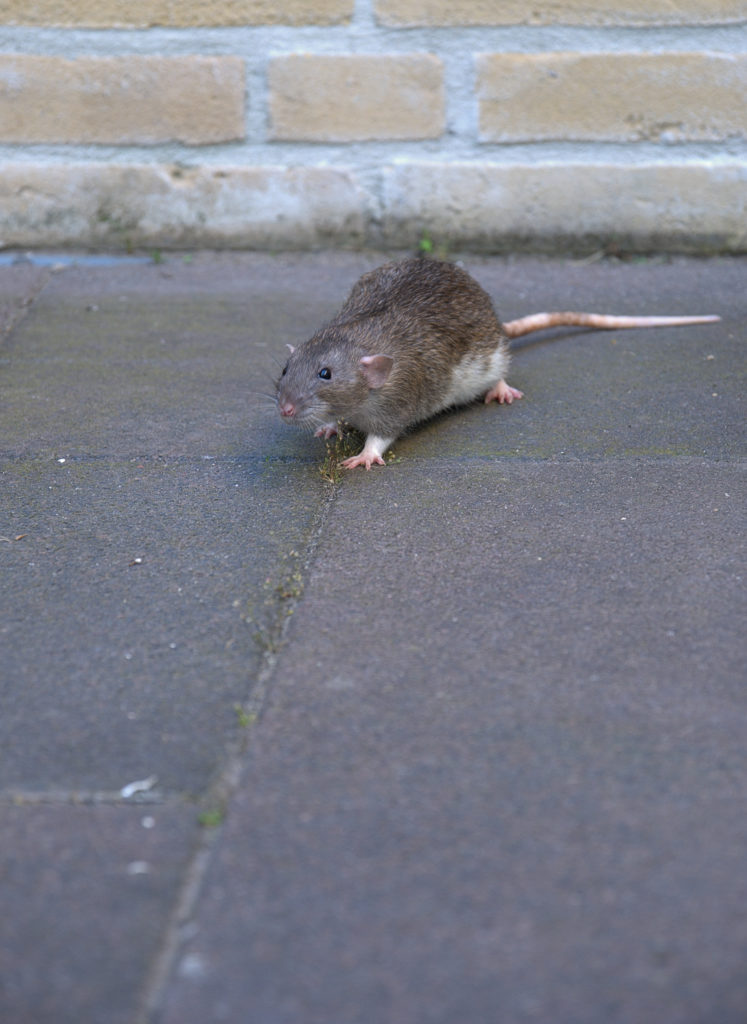 It isn’t only in major urban hubs like New York City where rat terriers are able to demonstrate their prowess. 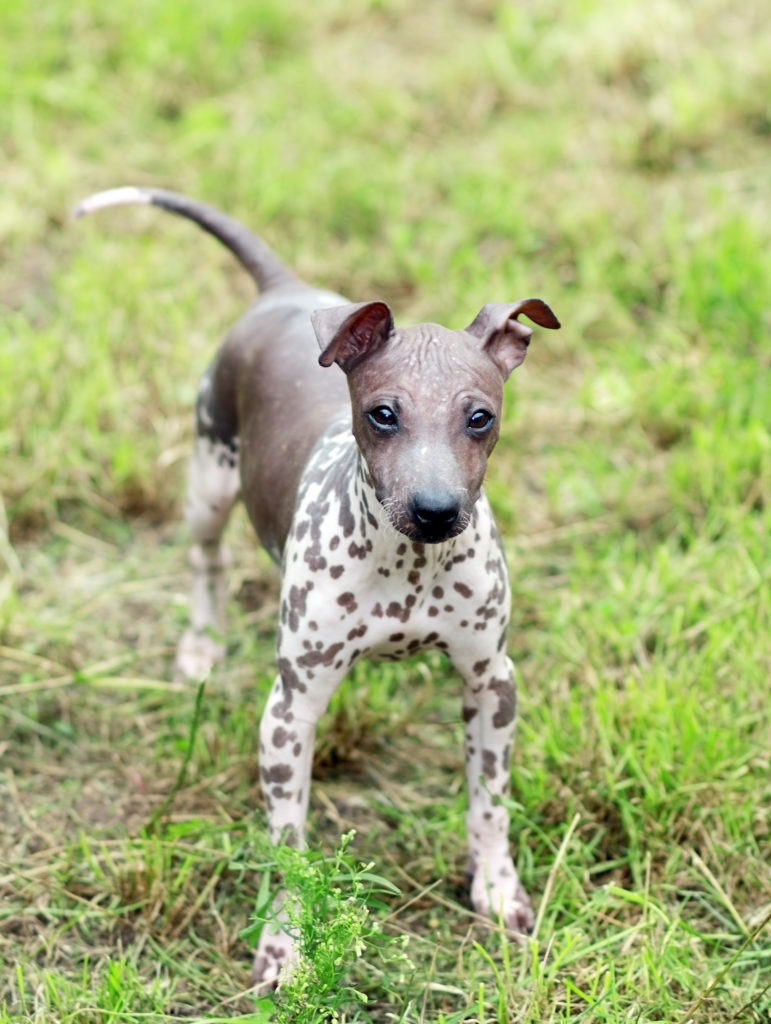 Jordan Reed is known within the rat-hunting community for his pack – the ‘Mongrol Hoard’. His team of four rat terriers is renowned for working at rat-infested sites in rural areas such as farmland, chicken farms and even grain mills – and can kill over a hundred rats in a day.

Rat terriers were popular farm dogs in the United States throughout the early 20th century, utilized by farm owners to eradicate vermin and hunt small game. As Americans moved from rural locations to larger towns and cities, the breed dropped in popularity – despite this, there is no doubting their ability to root out the rats.

How do the NYC rat hunting dogs carry out their work?

During our visit to New York City, members of the R.A.T.S crew described the two groups of dogs they use for rat hunting.

This team effort is what makes the R.A.T.S. hunting dogs such a formidable team. The group is proud of the lineage of their terrier breeds and works hard to preserve and promote the characteristics of these feisty dogs. Often described as heroes because of their service to the community, R.A.T.S. has frequently been featured in local and national media. 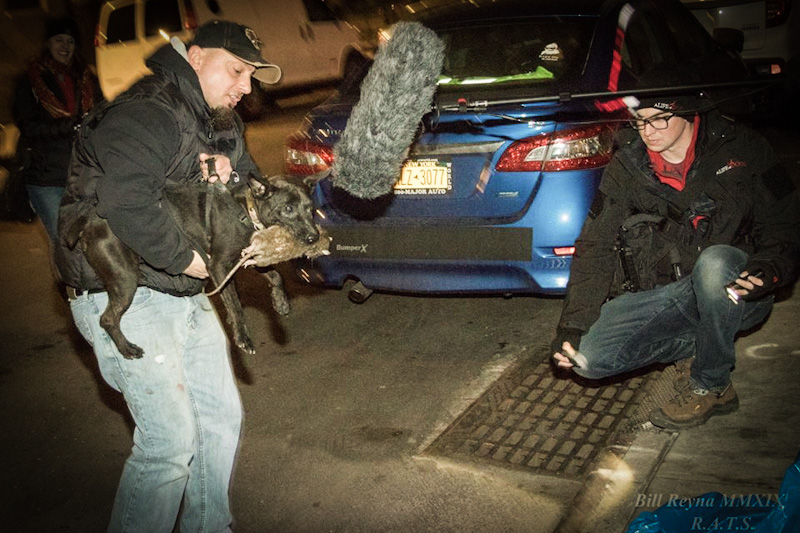 It takes a specific type of dog to succeed at hunting rats! Some of the common types of rat hunting dogs – used by both R.A.T.S. and other ratcatchers, in urban and rural environments – are:

During our visit to New York, it was great to see the passion Richard Reynolds and the R.A.T.S. team had for preserving the innate characteristics of these working dogs.

As society continues to develop ‘new innovations’ for age-old problems like rats and vermin, it is reassuring to find a group who is so passionate about these working dogs. Rat hunting dogs are one of the most efficient – and arguably humane – methods of exterminating these pests.

One comment on “Rat Hunting Dogs: The History Of Rat Terriers and Ratcatchers”